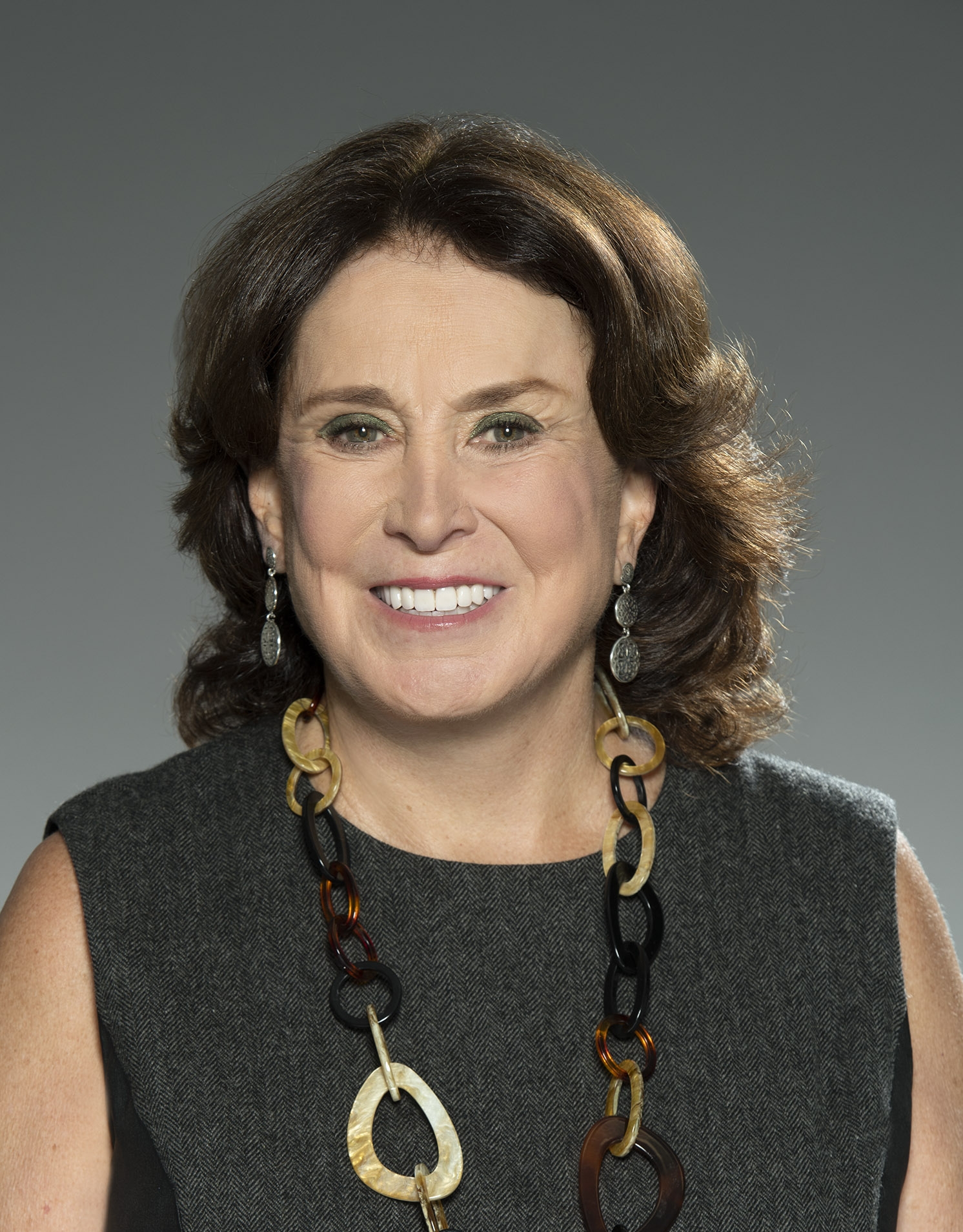 Carol A. Ammon is the founder and retired chief executive officer and chairman of Endo Pharmaceuticals Inc., a specialty pharmaceutical company based in Chadds Ford, Penn. In May 2005, Ms. Ammon retired as CEO after serving in that position since 1997.

Before she founded Endo Pharmaceuticals, Ms. Ammon spent 23 years in the pharmaceutical division of E.I. du Pont de Nemours and Company where she served in positions of increasing responsibility across research and development, finance, manufacturing, and sales and marketing.

Ms. Ammon was named the CEO of the Year in 2004 by the Eastern Technology Council, an organization of 800 technology and life sciences companies in the Philadelphia region. The award recognizes a recipient’s leadership qualities, impact in the company’s industry and/or market, achievement of financial and other significant milestones, success in executing an operating strategy, and community industry involvement. Under her leadership, Endo also was the Eastern Technology Council’s Company of the Year in 2003. Ms. Ammon also received the 2003 Greater Philadelphia Ernst & Young Entrepreneur of the Year Award in the Health Sciences category. Ms. Ammon was chosen as the winner of the 2005 Paradigm Award and received the Woman of Spirit Award from the Greater Delaware Valley Chapter of the National Multiple Sclerosis Society.  Ms. Ammon is the 2018 recipient of the Pete DuPont Freedom Award. Ms. Ammon was named an Innovator of the Year by Jefferson University in 2022.

She is a former chair of the Myeloma Center Advisory Board; a trustee of Christiana Care Health System and The University of Delaware; former vice president of the board of trustees of the Hagley Museum in Wilmington, Del.; and a former member of the Harvard Healthcare Advisory Board. Ms. Ammon is also a Director at Sustained Therapeutics, a clinical stage company in British Columbia, Canada.

Ammon pursued a new brand of philanthropy in 2018 when she enrolled at the Jefferson College of Nursing in Philadelphia where she earned degrees in Nursing.  She earned her Doctor of Nursing Practice at Jefferson College in 2021 and continues to perform services on behalf of vulnerable populations.